The NCAA has been investigating claims that Coach Freeze, his staff and Ole Miss for several thousand recruiting violations for over a decade. This includes paying recruits. Today they announced the investigation is expanding to include players who took the money, women and gifts from Freeze and shopped them to other programs, including Auburn and Mississippi State.
One Auburn player told our team that “Coach Freeze gave me a couple of thou, a bitch for the night and some toys for each of my seven kids.” He went on to say, “Coach Gus gave me a couple of thou, a hand job, a red Corvette and hooked me up with a dentist so I could get a Cam Newton smile with my gold teeth.” I asked him if this deal was enough to make him an Auburn Tiger. ” I called Coach Freeze and told him what Auburn was giving me. He countered with a used Camaro and a guaranteed cameo in Blind Side 2 if they were to make it. That’s why I am an Auburn Tiger.”
Coach Freeze has declared his character, which means everything to him after fame, fortune, his mistress, and Swiss Bank Account, is being unfairly attacked. Micheal Oher, who gets 10% of Freezes Ole Miss salary for staying silent, “Come on. The dude was a crappy High School coach and rode my fat ass to Oxford.”
The NCAA has promised a decision in this investigation no later than 2025.

Auburn has finally clinched the “moral victory” national championship by continuing to improve in their latest loss. Bama got the weekend off just in time to complain about the 2016 SEC schedule.

Plus Miami, Clemson, Georgia, and more!

The unstoppable force from Week 3 was bad, bad football play… from everyone except LSU and Ole Miss, it seems.  We recap this weekend’s action, including:

Week 10 Recap: Luck of the draw 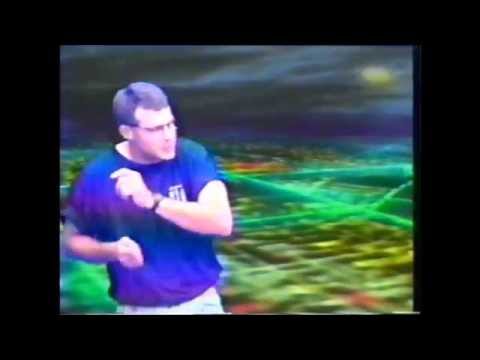 Jeremy makes an excellent point in this here podcast, that lucky breaks occur all throughout a game, and just because one happened near the end of a close game doesn’t mean the team that one did so by luck.

That is a very well-reasoned and articulate point.

Plus Election Day campaign ads for our favorite college coaches!

Well, there’s no Bama Ball™ on this weekend, so you’ll have to make do with a Top-4 (CFP Rankings) matchup between Auburn and Ole Miss.  Yawn.

What’s even scarier for this Halloween pickcast is how much Jeremy and Carey agreed on Auburn’s approach to this game, and how they see it turning out.